No stranger to being a national embarrassment and being unethical, Delgaudio has come out against Paul Ryan as House Speaker

Delgaudio is circulating an online petition to oppose a Ryan run for House Speaker. The Loudoun supervisor says Ryan supports “the Gay Bill of Special Rights,” which he claims “tramples the Constitutional Rights of Americans who oppose the radical Homosexual Agenda, while granting ‘protected class’ status to sexual deviants …”(Source)

That’s right. Delgaudio wants to legally discriminate against people on a national level. He already opposed anti-discrimination on the local level:

At a Jan. 6 meeting, supervisors voted to expand Loudoun’s nondiscrimination policy to prohibit bias on the basis of sexual orientation in hiring by the county. Delgaudio fought the change in the meeting…

And was chastised for it

McGimsey said: “I think that the actions and words of Mr. Delgaudio prove why we needed to institute the policy that we did the other day. There’s clearly some people who need those kinds of policies in place.”

It’s no surprise to anyone that Delgaudio wants to be able to discriminate against gay people since he runs an anti-gay hate group while he is supposed to be serving his constituents. 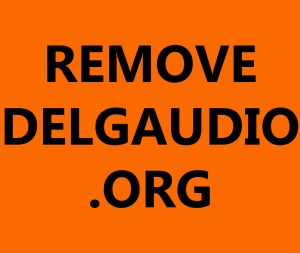